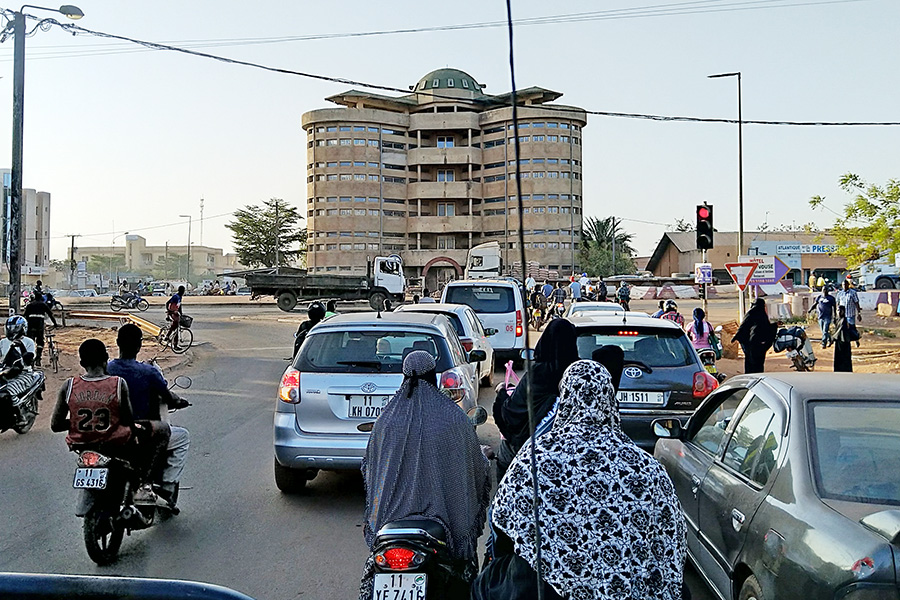 Effects of the Situation Deterioration in Afghanistan

After 20 years of international military presence in Afghanistan, directly after the withdrawal of international forces, the radical Islamic Taliban succeeded in incrementally capturing and controlling all strategically important major cities in the country in just four weeks, ultimately also invading the capital Kabul.

The incumbent President Ghani hurriedly left the country on August 15, 2021. Parts of his government conducted a peaceful transfer of power to the Taliban.

Since August 16, 2021, the German Armed Forces and the German Foreign Office have been conducting a robust evacuation operation of German citizens, EU citizens and local protectees at the highest risk to life and limb of all involved. How long this evacuation, which will be conducted exclusively in Kabul and not in other parts of the country, can continue depends solely on the willingness of the Taliban.

The Taliban’s rapid takeover of Afghanistan has raised concerns among analysts at international security agencies and organizations that their strategic actions could encourage other Islamist militant groups around the world to follow suit. Experts warn that the Afghanistan scenario could be repeated in, for example, Somalia, Iraq, Mali, Nigeria, or other Sahelian states if international troops there attempt to hand over security to local governments or decide to significantly reduce their presence.

The full impact on neighboring countries or the region as a whole cannot yet be predicted. It should be noted, however, that all of Afghanistan’s neighboring states have initiated massive military troop mobilizations to secure their borders and, if necessary, to deploy them domestically against Islamist groups.

These developments could lead to further increased threats to foreign nationals in the countries and regions listed above, where there is already a security risk from terrorist and Islamist groups. Targeted attacks on international and also German institutions cannot be ruled out. This also affects economic projects, e.g., in plant construction.

All ongoing projects in the above-mentioned countries and regions should be subjected to a renewed security audit. This includes a review of crisis manuals, evacuation plans and current security measures on site.

For future projects and assignments of employees, the situation development should be evaluated in detail and appropriate security measures should be initiated on site. We, RiskWorkers GmbH, offer to conduct a first critical review of your existing plans free of charge.